Do you want to have an easy to use hydrogel for 3D cell culture? 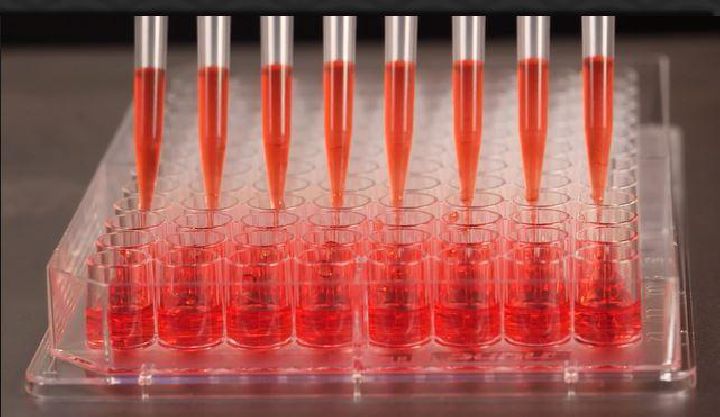 Cell cultures are one of the most commonly used research tools. We understand that scientists need ready-to-use products for cell cultures and so LifeGel is supplied on standard cell culture plates. All you have to do is open the plate and start to use it!

LifeGel for 3D cell culture comes as a ready-to-use plate containing a protein-based hydrogel. Cells seeded on the surface of LifeGel can form three-dimensional structures such as spheroids.  LifeGel has many advantageous properties compared with competitors.

Our body is 3D so the research should be too! 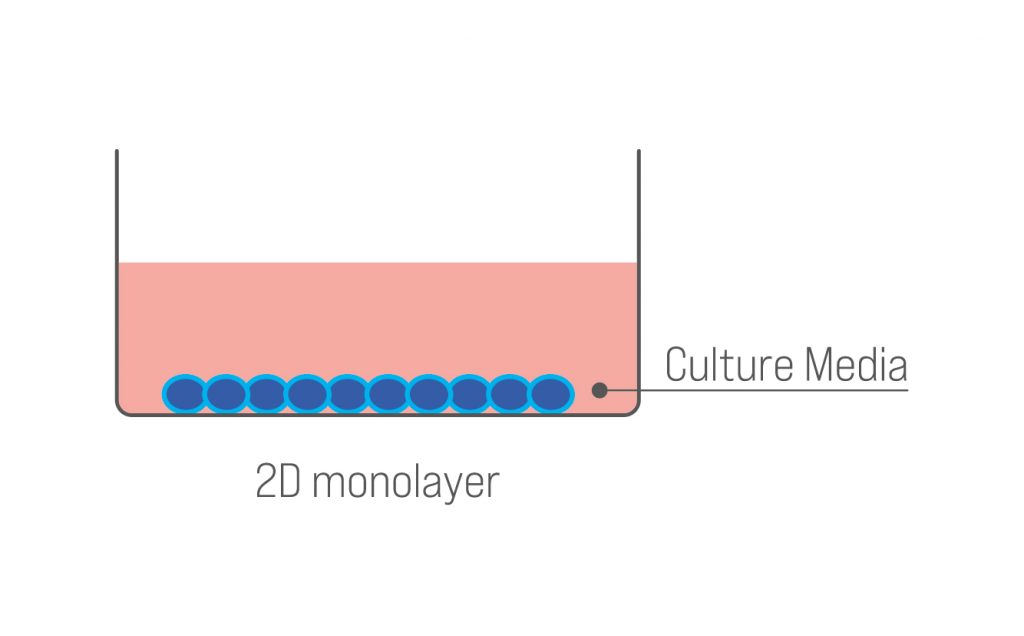 Plates come with a layer of LifeGel in each well, and cells are then seeded on the surface of the LifeGel where they form 3D structures. The cells can grow in multiple layers, migrate within the hydrogel and interact with each other.  This  recreates a cellular environment much closer to that found in the body.

LifeGel is a hydrogel used in 3D cell culture

LifeGel can be produced in different variations – with different parameters of key characteristics such as hardness, density or elasticity. We have conducted many experiments to find the most suitable combination of these characteristics to fit particular experiments and cell cultures. We know how important it is to have well-matched parameters for optimal cell growth.

Cell cultures are a widely used in vitro tool for understanding cell biology, tissue morphology and disease mechanisms, as well as drug effects, protein production and tissue engineering development. Most cell research is based on experiments using two-dimensional (2D) in vitro cultures. However, 2D cultures have many limitations, such as disrupting the interaction between the cellular and extracellular environment, as well as changes in cell morphology, polarity and partitioning. These disadvantages have led to the creation of new models that mimic physiological conditions much better. One of these new methods is the development of three-dimensional (3D) cultures using a hydrogel with a structure which resembles the extracellular matrix. Cells grown on hydrogels are in many respects very similar to those grown in vivo, e.g. in terms of morphology, the gene expression and protein profile, and cell communication. Optimizing such conditions in culturing allows a better understanding of the biology of cells, such as cancer cells, and can also facilitate the study of biomarkers and targeted therapies.

Comparison of the cultivation of cells in 2D and 3D conditions: This service consists of plating cells into two 48-well plates, one with and one without LifeGel. The most commonly used tiles are panels from different LifeGels, which means that clients can get a comparison between gels with different density and hardness parameters. The cells are cultivated for a fixed number of days (as required by the client) and the experiment ends with imaging of the cells with a bright-field microscope. The photos are then analyzed and sent to the client in the form of a report. It is possible to carry out additional tests and analyses by prior arrangement. This service applies to both cell lines and primary cells provided by the client and is particularly important for those people who are just starting their experience with 3D cultures and want to compare the two types of cell cultivation.

Sample results from the comparison of 2D and 3D cell culture: 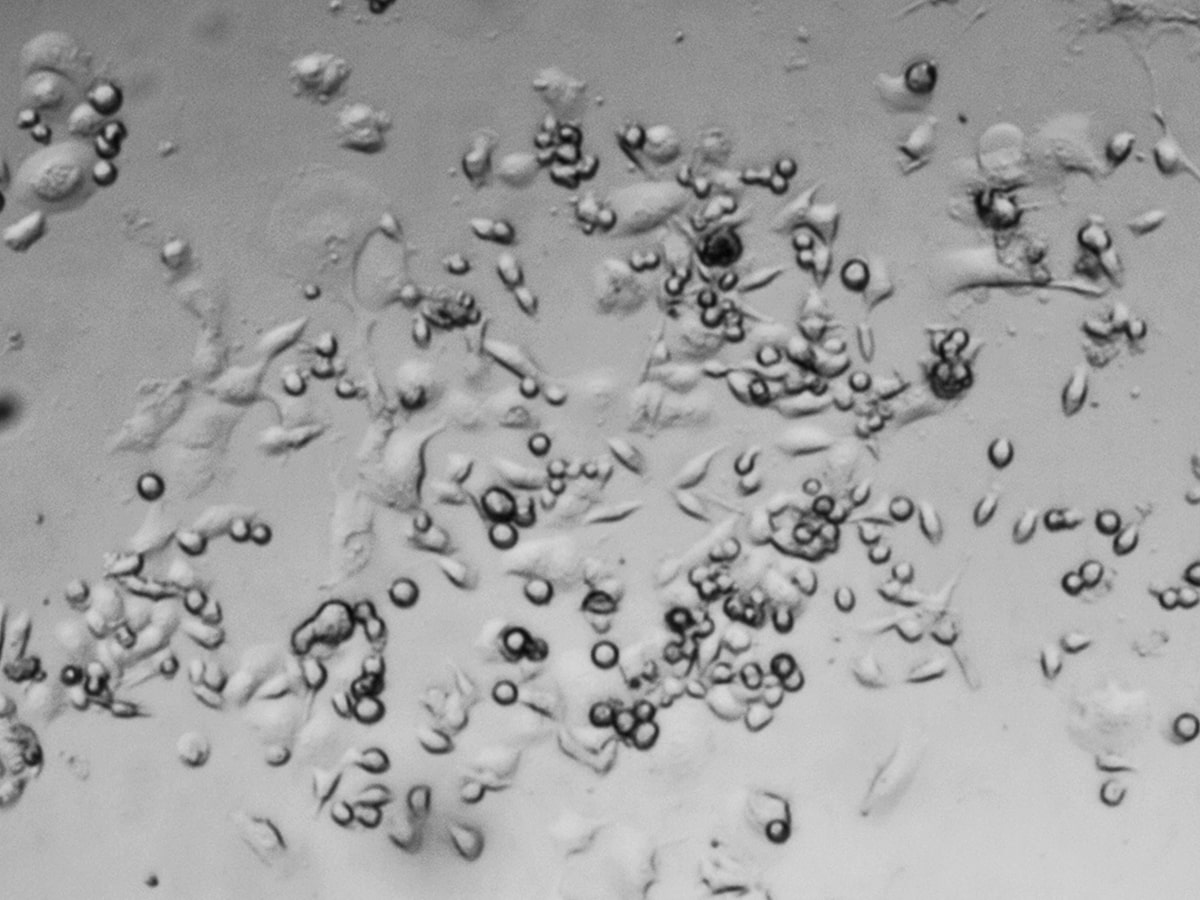 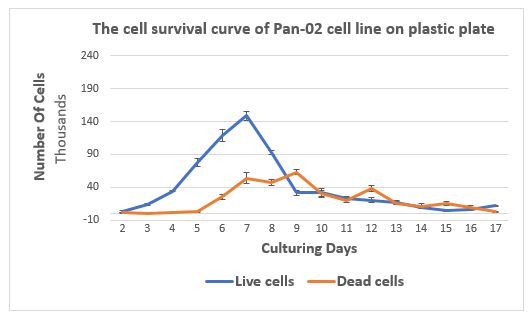 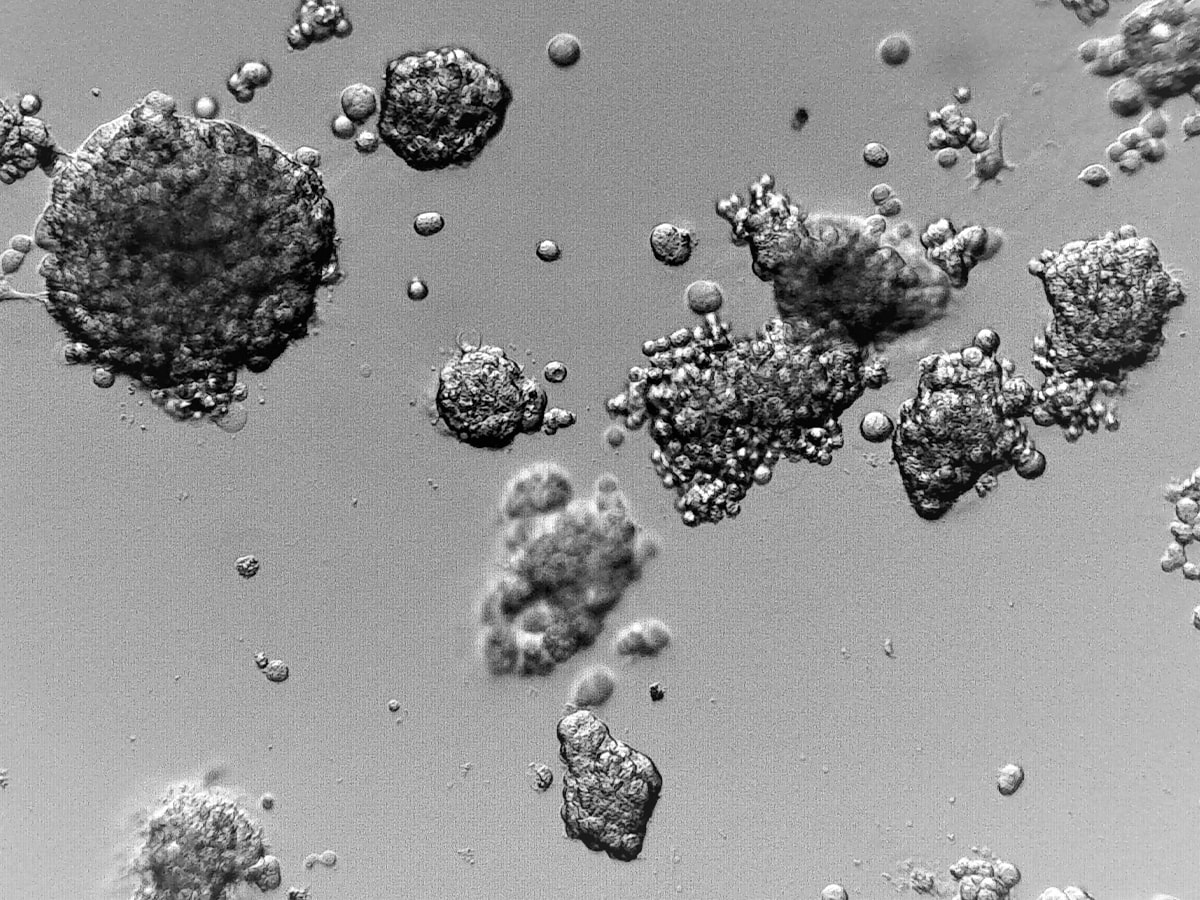 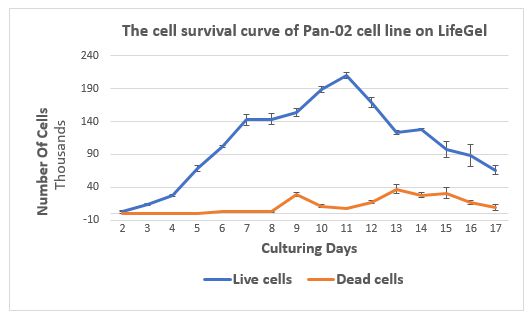 We want to make the difference in how people do science!