WE CHANGE THE WORLD

Research of the past years has shown that cells cultured in vitro in three-dimensional (3D) resemble their physiological aspects in vivo much better than cells cultured traditionally on flat surface of tissue culture plates (2D). It is reflected in differential gene expression level, cell morphology and biomarker expression level. As a consequence, 3D cell culture is often the better choice for research and development.

We had developed an unique hydrogel for 3D cell culture, called LifeGel.

LifeGel is protein-based hydrogel, free from any growth factors and highly reproducible. Cells seeded on the LifeGel creates a 3D structures, called spheroids, as represented above.

We had also developed a kit for cell rescue from the hydrogel, called LifeGel Digestion Kit. This kit contains ready-to-use collagenase/hyaluronidase enzyme set especially designed for the digestion of the LifeGel. Digestion kit enables easy cell extract from the 3D cell culture. 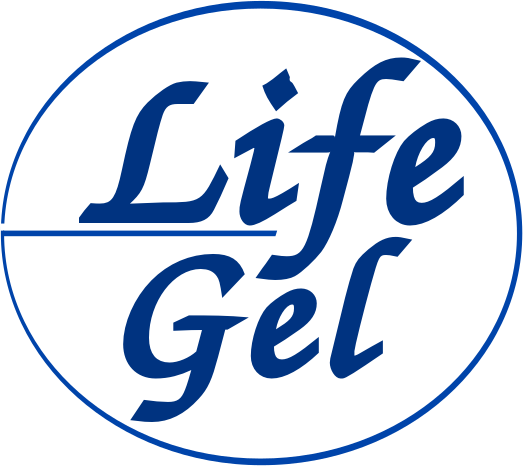 LifeGel technology gives the possibility to finetune the physical properties of the hydrogels to the cells.

LifeGel for 3D cell culture is a ready-to-use plate containing protein-base hydrogel. Cells seeded on the surface of LifeGel can form three-dimensional (3D) structures, like spheroids. LifeGel is a unique product on the market because of its spectacular properties. 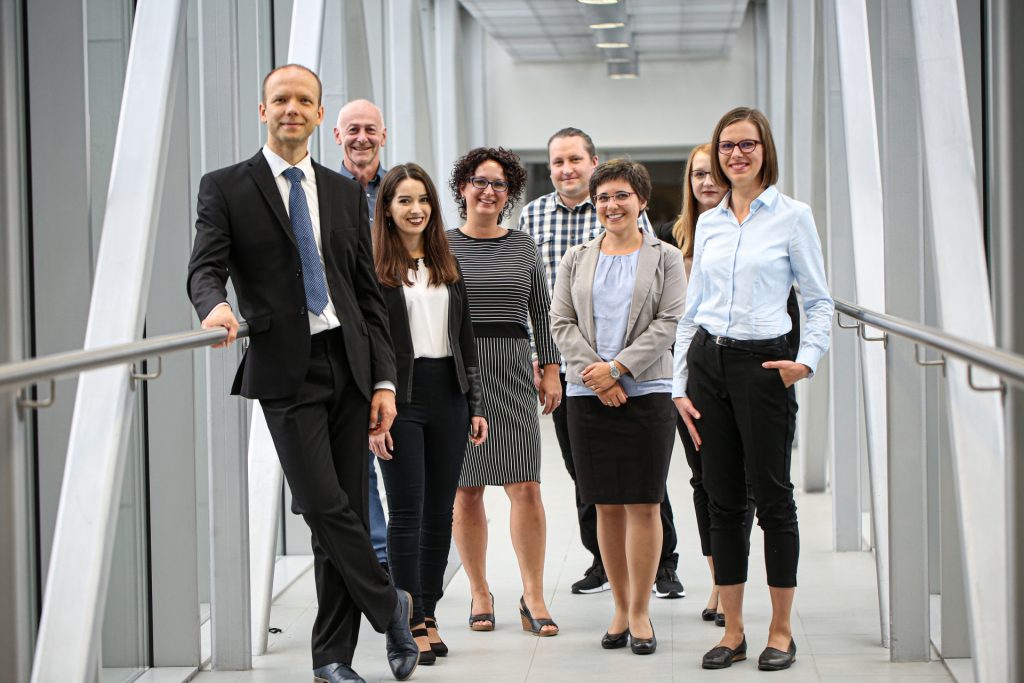 Your drug discovery may look expensive, but you must keep in mind that based on the initial investment you are going to make decisions that will be followed by much bigger investment. A thorough evaluation in the drug discovery and preclinical phase can save you a lot of time and money down the road.

Our products can be purchased on our online store